Great news: DutchCulture has awarded us a grant to document and present shared cultural heritage of merchant seamen who sailed on Dutch ships, 1600-2000.

Before the age of cheap flights, the vast majority of Dutch who traveled to such faraway countries as Japan, India and Sri Lanka were sailors. Moreover, these seamen had often already come into contact with other cultures on the way to their destination, as the ships they manned usually employed many foreigners—initially mainly Germans and Scandinavians, later many Chinese, Indonesians and Philippines. With the DutchCulture grant, we are going to investigate the international contacts of merchant seamen who sailed on Dutch ships, 1600-2000: how and to what extent have seafarers determined the international image of the Netherlands? And which stories did Dutch sailors bring back from abroad?

To answer these questions, we will compile a series of mini-biographies of a diverse selection of seamen over the next few months. In these mini-biographies, we will focus on their personal backgrounds (who were they? where did they come from?), their social interactions, both on board and ashore, and the heritage they left behind (both material, e.g. in sailor towns, and immaterial). 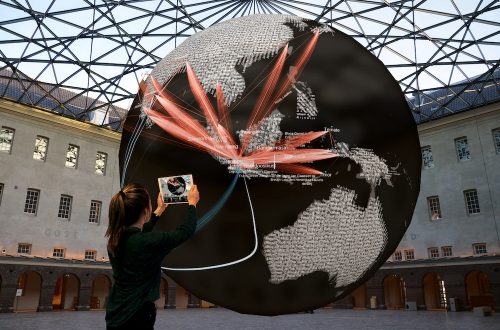