In an earlier post, our colleague Kristof Loockx, postdoctoral researcher at the University of Antwerp, wrote about the Antwerp seamen’s registry–a great source for maritime historical research. In this post, he takes a closer look at the Dutchmen in this registry: where in the Netherlands did they come from?

Foreigners in the Antwerp seamen’s registry

During the nineteenth century, there were never enough Belgian seafarers to meet the demand for labour of the Belgian merchant fleet. The Belgian merchant marine therefore relied heavily on foreign labour. In general, the ratio of Belgian to foreign seafarers was about 1:2 in the middle of the century, and 1:2.8 in 1890. We know from the name index of the Antwerp seamen’s registry, which listed each seafarer’s number, name and place of birth, that especially Germans and Scandinavians were omnipresent on Belgian merchant vessels departing from Antwerp during the second half of the nineteenth century. When steam became the dominant mode of propulsion from the 1870s onwards, seamen from the British Isles became dominant. Dutch seafarers, for their part, were particularly hired before the advent of steam. While the share of Dutchmen fluctuated between approximately 10 and 20 per cent before 1870, this dropped to about 6 per cent between 1870 and 1885. While the shift from sail to steam may have played a part, increased domestic demand for labour was also a factor of importance.

The origins of Dutch seamen on Belgian vessels

As can be seen from the map, about half of all Dutch maritime workers in the Antwerp seamen’s registry came from the provinces of Zeeland and Zuid-Holland–areas that are relatively close to Antwerp. At the urban level, most Dutch seamen originated from Vlissingen, Rotterdam and Amsterdam, and the areas surrounding these citites, where many trained maritime workers lived. Unfortunately, the name index does not provice seafarers’ occupations, but in general, foreigners who originated from port cities and more maritime-oriented towns often had the necessary experience at sea and thus often held positions with a certain degree of responsibility in the Belgian fleet. On the other hand, seafarers from more rural areas, such as towns in the province of Noord-Brabant, were more likely to occupy lower ranked positions. The latter group probably came to the rapidly growing city of Antwerp to get whatever job available, not because they were specifically looking for a career at sea. 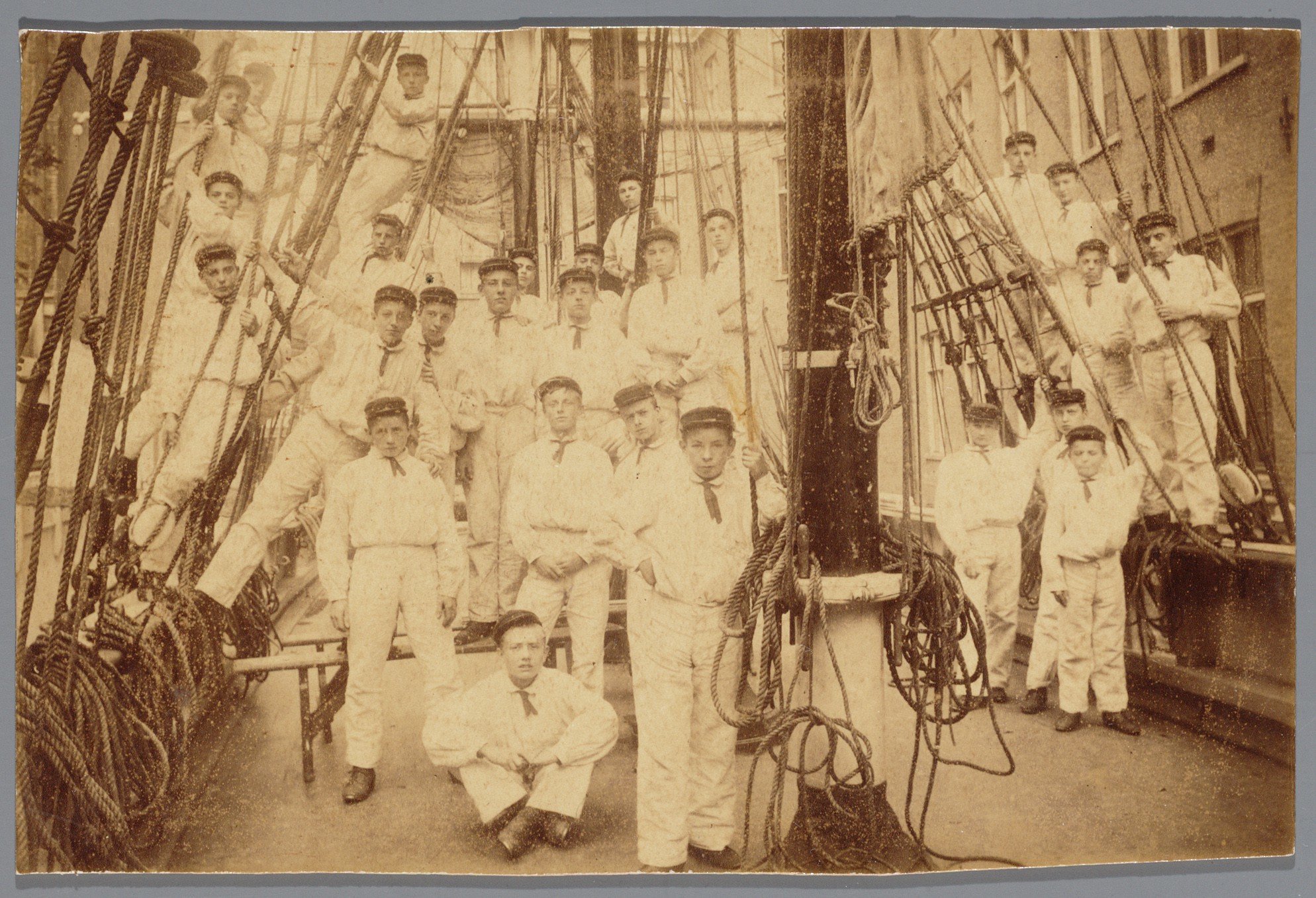 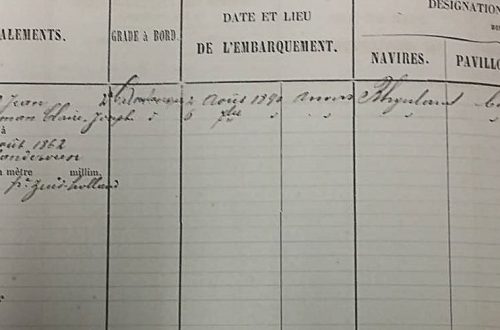