Jelle van Lottum is head of the History Department and Senior Researcher at the Huygens Institute for the History of the Netherlands, and Professor History of Labour Migration in Comparative Perspective at Radboud University Nijmegen. He has published extensively on issues relating to labour migration, economic development, and the maritime sector. He has led several research projects at the Universities of Cambridge, Oxford and Birmingham. He is currently involved in a number of projects that use digital methods to study (in particular) maritime history. 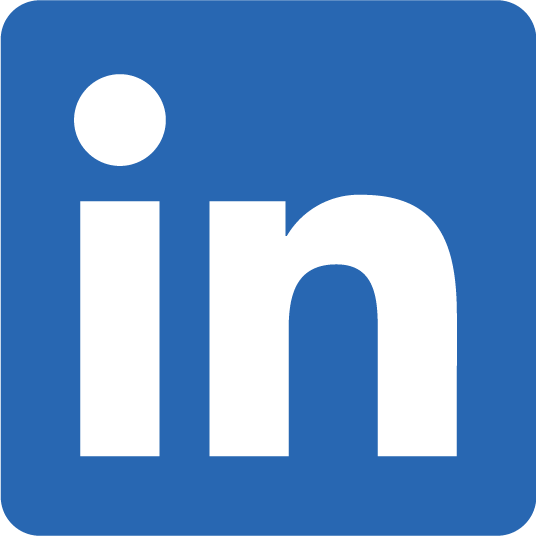 Lodewijk Petram is part-time Senior Research Data Manager at the Huygens Institute for the History of the Netherlands, working on various projects aimed at increasing and improving the digital availability of historical data. Lodewijk also works as an independent historian and writer. He is the author of books on the world’s first stock exchange, in 17th-century Amsterdam, the Dutch banking crisis of the early 1920s and Dutch volunteers for the Spanish Civil War (1936-1939).

Daniël Tuik works as a researcher on the Sailors on Dutch merchant marine in the 19th and 20th centuries project.

Jessica den Oudsten works as a researcher on sailors’ biographies. As an intern at the Huygens Institute for the History of the Netherlands, she previously worked on a manual data linkage pilot, piecing together lives and careers of sailors from data observations in the Dutch East India Company’s pay ledgers, the Prize Papers and Wiewaswie.nl, a collection of Dutch genealogical data resources. She was also responsible for social media outreach for the Dutch Prize Papers online project (see for example the project’s Twitter feed).

Melvin Wevers works as a postdoc researcher at the Digital Humanities Lab of the Royal Netherlands Academy of Arts and Sciences Humanities Cluster. He is doing quantitative analyses on the VOC pay ledger data, trying to discern the factors (such as place of birth) that had an impact on a sailor’s chances of making a career within the ranks of the VOC.

Kristof Loockx is a visiting researcher at the Huygens Institute for the History of the Netherlands. In the context of the Maritime Careers project and under the supervision of Jelle van Lottum, the aim of his research is to reconstruct careers of Dutch seafarers in the Belgian fleet, and vice versa. Kristof specializes in nineteenth- and early-twentieth-century social history, with a particular focus on maritime, labour and migration aspects. He received his PhD from the Universiteit Antwerpen and Vrije Universiteit Brussel in 2020 with a thesis entitled ‘From sail to steam: Two generations of seafarers and the maritime labour market in Antwerp, 1850-1900’. He is currently also involved in the B-magic project, where he researches seamen’s institutions and their use of the lantern projector as a tool to inform, educate and entertain seafarers within an international perspective between 1880 and 1930.

Marijn Koolen works as a researcher and developer in the Research & Development team of the Digital Infrastructure department of the Royal Netherlands Academy of Arts and Sciences Humanities Cluster. He refined the data linkage methodology that was developed by Rutger van Koert.

Rutger van Koert is a software engineer working for the Digital Infrastructure department of the Royal Netherlands Academy of Arts and Sciences Humanities Cluster. He developed the algorithm for normalising spelling variation and linking data observations (see blog posts on methodology for more explanation).

Ania Ahamed worked as an intern at Huygens ING, together with Jessica den Oudsten, on a manual data linkage pilot (see above for more explanation).